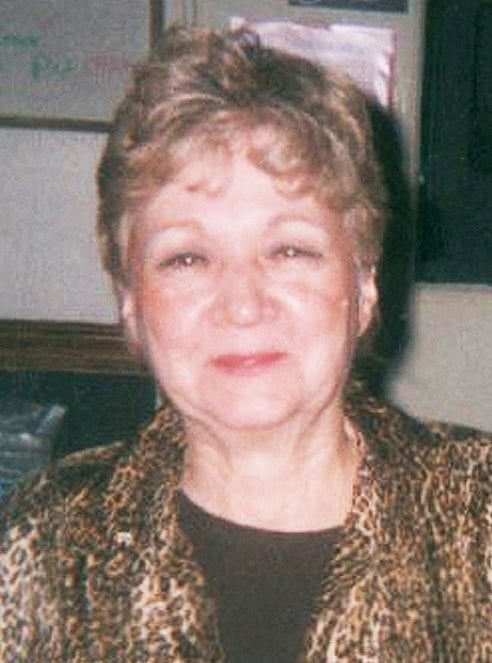 Dorothy Winiarski, formerly of Erie, Pennsylvania, passed away suddenly after an extended illness on June 3, 2021 at Orchid Cove nursing home in New Port Richey, Florida surrounded by her four sons.

Dorothy was born in Erie on January 18, 1937 daughter of the late Edwin and Helen Kondzielski Podbielski.
Dorothy attended St. Hedwigs Parochial School and graduated from East High School, where she was a majorette and a member of the swim team.
Dottie was an accomplished seamstress who enjoyed crafts, antiquing, camping, dancing at local clubs and socializing with her neighbors on and around East 29th Street and friends at senior centers.
In addition to her parents, she was preceded in death by her sisters Nina Grolemund and Geraldine Strain.
Survivors include her children Timothy Winiarski of Holiday, Florida, Ronald Winiarski and wife Roxanne of Malabar, Florida, Janice Tobin and her husband Thomas Tobin of Erie, Daniel Winiarski and his fiancé Christiane Cimon of Riverview, Florida, Gary Winiarski of Clearwater, Florida, her sister Sylvia Stewart of Rye, New Hampshire and several grandchildren, great grandchildren as well as numerous nephews and nieces.
At Dorothy’s request, a private memorial service will be held in the future with her immediate family.
Memorials can be made to the Emmaus Soup Kitchen.