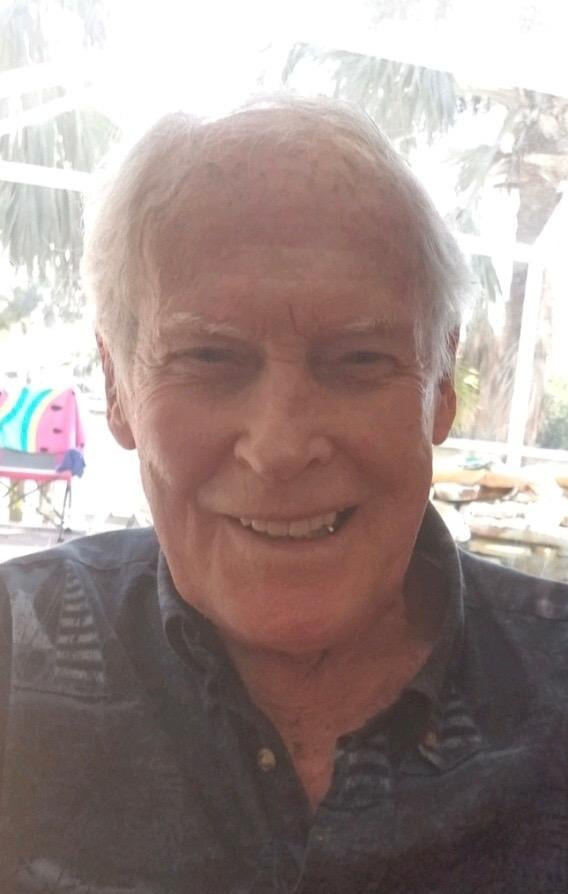 Brian S Burbank, 88 yrs old, passed away on February 14, 2021 in Zephyrhills, Florida. Born in Detroit, MI to Jack and Helen Burbank. He attended Henry Ford Trade school in Detroit as a teenager and graduated from Farmington Hills High School. After graduation he enlisted in the US Air Force where he served for 3 years, working on radar equipment. After discharge, he went on to work for GM’s Parade of Progress. He then joined the US Coast Guard and served 20 years, working with radar installations, weather and flight patterns, often being assigned to work at remote undisclosed duty stations for NORAD.  He achieved the rank of Chief Petty Officer while in the Coast Guard.  After his discharge from the US Coast Guard, he worked for the Federal Aviation Administration as a control tower radar instructor at their training facility in Oklahoma City until his retirement. He was an avid car enthusiast and loved all things Ford, especially old Fords, and restoring them was his favorite hobby. He is survived by his long time companion, Carmen O’Kane, children Traci (Jerry) Clark; Michael (Nancy Fellows) Burbank; April (Peter) Carter; grandchildren Jerry L (Valerie) Clark II, Tiffany Clark, Gavin (Victoria) Carter, Lindsay (Richard) Smithdale; great-grandsons Max and Ruben Carter. Also survived by a brother John Burbank, sisters Jacquelynne (George) Moore and Barbara (Don)Knopf. He was preceded in death by his parents Jack and Helen Burbank, and sister Dorothy Wroblewski.