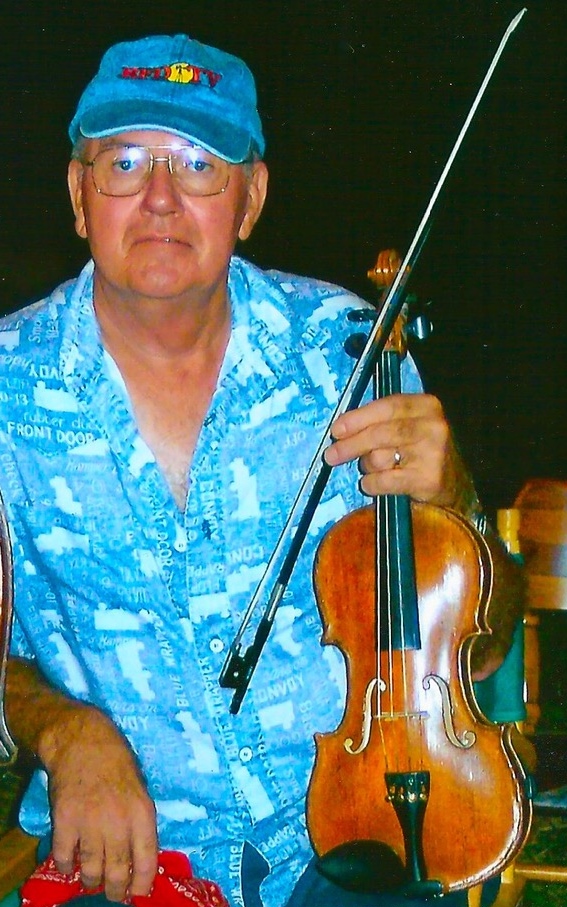 Charles “Charlie” Pitchard, 74 of Zephyrhills, passed away on Tuesday, September 7, 2021. He was born in New Milford, Connecticut and moved to Florida in 2014 from Virginia. He was a mechanic and a truck driver by trade and an honorably United States Air Force veteran. Charlie was an outstanding fiddle player, a music enthusiast, enjoyed repairing fiddles and loved his beloved dog, Rosie.

He is survived by his loving wife of over 39 years, Della; his daughter, Laura (Barry) Bowman; and his brother, Danny Pitchard. Also surviving are his grandchildren, Paul, Desiree and Austin and his great-granddaughter, Brianna and great-grandson, Mason.

He will be buried at Florida National Cemetery with military honors to be rendered at a later date.