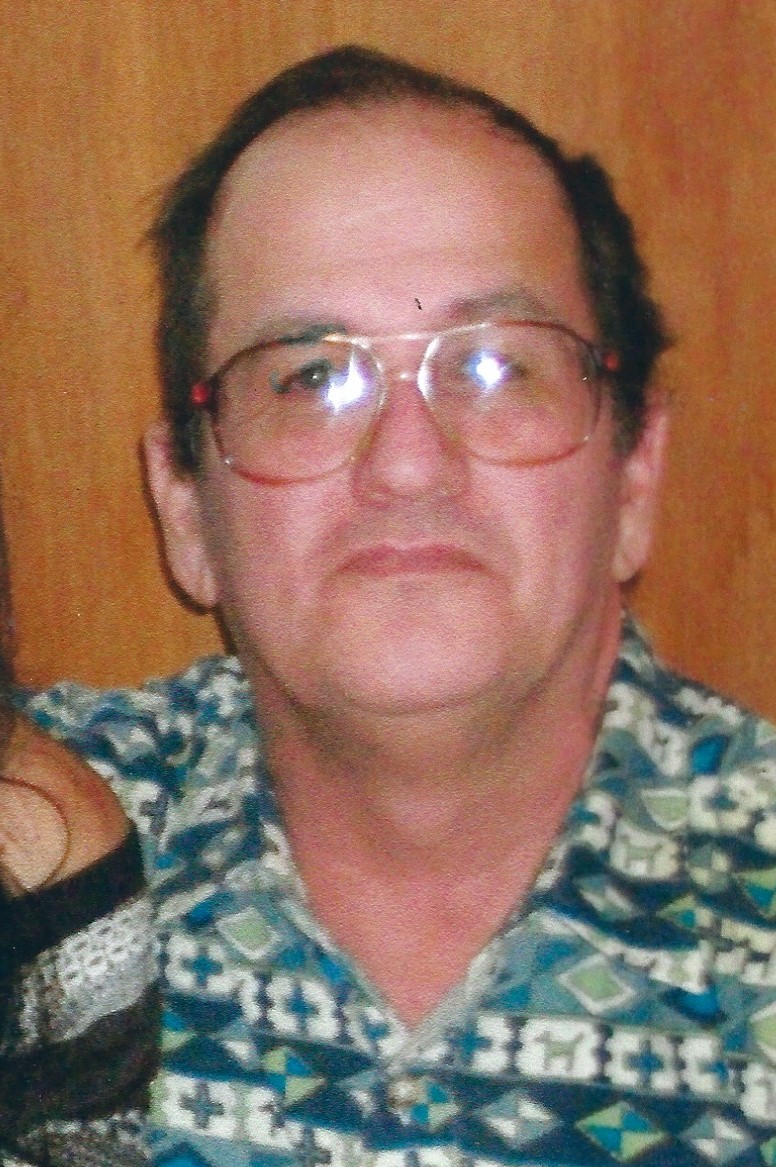 In our hearts, you hold a place no one else can ever fill, but you didn’t go alone, for part of us went with you the day God took you home. We will meet again someday I know in a better place. I thank God he made you, my soulmate and friend, a loyal and dedicated father, a brother, grandfather, and great-grandfather while you were here on Earth.

Charles was also an avid sportsman in fishing and hunting, alongside with his sons Kevin and Josh, stepbrother Daryl Oliver, stepfather Richard Oliver, and wife Pam. Charles also was a pool shooter, woodcraftsman, proud patriot, and a U.S. Army veteran.

Charles joins his parents Elsworth and Betty Lou, his stepfather Richard Oliver, and brothers Donnie and Kenneth in Heaven.

He is survived by his wife, Pamela, ex-wife Vivian Janean, brother Patrick Howco, sisters Rosemary, Linda, and Vicki, and his sons and daughter Kevin, Joshua, and Lisa Marie. He was a very proud grandfather to Dylan, Mary Reigan, and Carter and a great-grandfather to the latest addition to the Echols clan, Reign Davis.

Charles is further survived by his nieces, nephews, and other dear relatives as well as closest of friends, Tommy and Linda Foster, Bruce Wilson, Darin and April Leonard, Oddy, and all NAPA and APA League players in Florida.