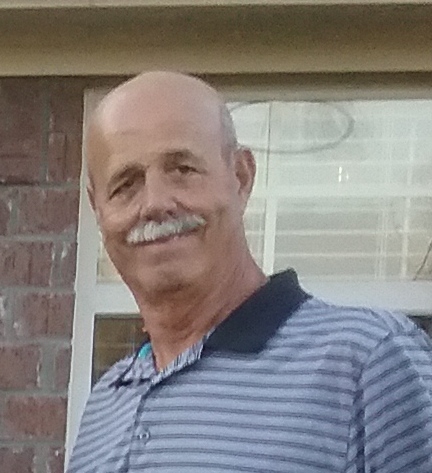 On November 23, 2020, Donald (Don) Chatman Jr. passed away peacefully at age 72 at Moffitt Cancer Center in Tampa, Florida, after a courageous battle with Pancreatic Cancer. Donald was born in Peoria, Illinois to the late Donald Sr. and Vivian (Chioni) Chatman.  He was predeceased by his sister Schalene Chatman. Donald is survived by his Beloved Companion, Henriette Lagasse of Florida.  Loving father of three daughters Heather Chatman of Bangor, Maine, Kimberly Chatman of Chelsea, Maine and Shelly and Ed Gerrish of North Port, Florida.  Grandfather of four Hailey Taker, and Samantha Thornton of Chelsea, Maine. Danielle and Teresa Gerrish of North Port, Florida. His Aunt Phyllis Chioni, ex-wife Joyce Day of Limestone, Maine and estranged wife Catherine Chatman and her daughter Sandra Martin of Caribou, Maine.  As well as extended family members and many friends. Donald is a Veteran of the Vietnam War and Desert Storm, where he earned several medals including Bronze Star Medal, Meritorious Service Medal, Army Commendation Medal and Army Achievement Medal.  He served in the United States Air Force from 1967 to 1972, Army from 1972 to 1995 and he retired from Army Reserve in 2004 as MAJ/04 Major Field Officer. Don retired from Civil Service at DFAS (Defense Finance and Accounting Services) in Limestone, Maine as an Accounting Technician, where he served also as a Union Representative for 15 years. Don volunteered 3,174 hours at the VA Medical Center in West Palm Beach, Florida and 4,000 plus hours at Maine Veterans’ Home in Caribou, Maine.   He was a life member and Past Commander of the Henry B Pratt Jr. American Legion Post #15 for 22 years and Veterans of Foreign Wars (VFW) Post #9389 for 29 years.   He was a member of Phi Delta Kappa (PDK) for 5 years and was involved in Pediatric Oncology Support Team (POST).    A member of the Loyal Order of Moose, American Veterans (AMVETS) and Fraternal Order of Eagles. Don enjoyed golfing, fishing, traveling and anything that involved being with people.  Hailey and Samantha treasured every moment and memory they made with their “Tall Grampy” and will miss him so much.   They loved their trips to the beaches,  baking and cooking with him, playing cribbage and dominoes (especially when they beat him), going fishing and hearing the stories of his childhood. ”Tall Grampy” you will be missed and forever in our hearts   –  WE LOVE YOU! A Memorial Service honoring his military career will be held at South Florida VA National Cemetery at a later date.  Those wishing to remember Donald in a special way please make donation to St. Jude Children’s Hospital or POST at www.postfl.org or call Barbara Abernathy, POST CEO at 561-882-6336. Condolences to the family may be expressed at Coastal Cremations and Funeral Care in Zephyrhills,  Florida @ www.coastalcremationsfl.com