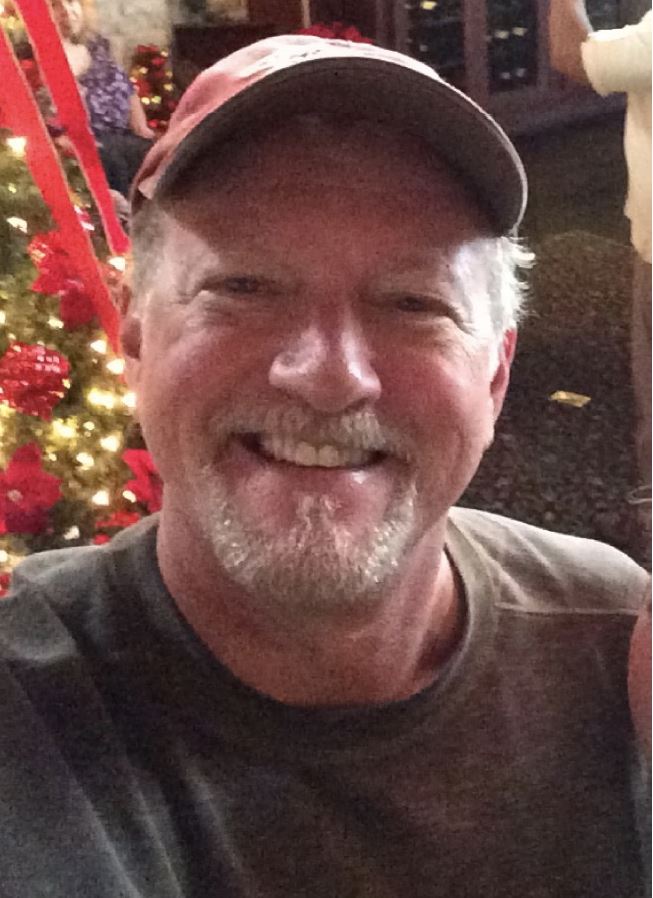 Earl Dodge “Hop” Hopkins, III, age 64, of Land O’ Lakes, passed away at home on June 21, 2020. He was born in New Bern, North Carolina on March 31, 1956 to Earl Dodge Hopkins, II and Sylvia (Harris) Hopkins. Hop graduated from Lincoln High School in Cambridge City, Indiana and later attended Indiana University in Bloomington, Indiana. Hop was always in the food service industry, including time at Wendy’s, Rax, and MCL; but found his home at KeyImpact Sales.  He worked several positions within the company over 23 years and retired in 2016.  He also enjoyed volunteering his summers at Central Region Little League with his family where he catered food for all of the regional events over 20 years. Hop spent most of his life in Greenwood, Indiana but moved to Land O’ Lakes, Florida in December of 2014 to enjoy the sunshine, warmer weather and cold drinks. In his spare time, Hop enjoyed spending time with family, traveling, vacations, watching sports, and trying new foods and beverages. He was a kind man who was very quiet and calm.  He was easy to get along with and always put a smile on your face.  Hop enjoyed being in the kitchen, always preparing fantastic meals, and often planned trips/vacations to see and experience new places in the world.  He especially enjoyed talking sports and UFC with his son, Jon, and all of the busyness of his daughter’s life with children’s sports, growing a family, and assisting in work stress relief.  Hop spent the last 5 years married to Tracey, enjoying everything he could possibly think of, and had plenty of future plans still in the works. He will be dearly missed by his wife, Tracey (Beard) Hopkins; his children, Jamie Hopkins Ottney (Michael), and Jonathan Hopkins; his step-son, Brandon Williams; grandchildren, Korbin and Luci Ottney; his parents, Sylvia and Earl Hopkins; siblings, Christopher Hopkins and Kim Hopkins Lewis (Paul); nephews and niece, Dylan Hopkins, Jared, Paul, and Kia Lewis; as well as the mother of his children, Jill Ennis Hopkins, and many other family members and friends. Hop was preceded in death by his grandmothers, Shirley Griffin and Beatrice Hopkins. A Memorial Service will be held on July 11th, 2020 from 12-3pm at Bluff Creek Christian Church (6286 SR 144 Greenwood, IN. 46143). In lieu of flowers, donations may be made in Earl’s memory to the American Lung Association – action.lung.org