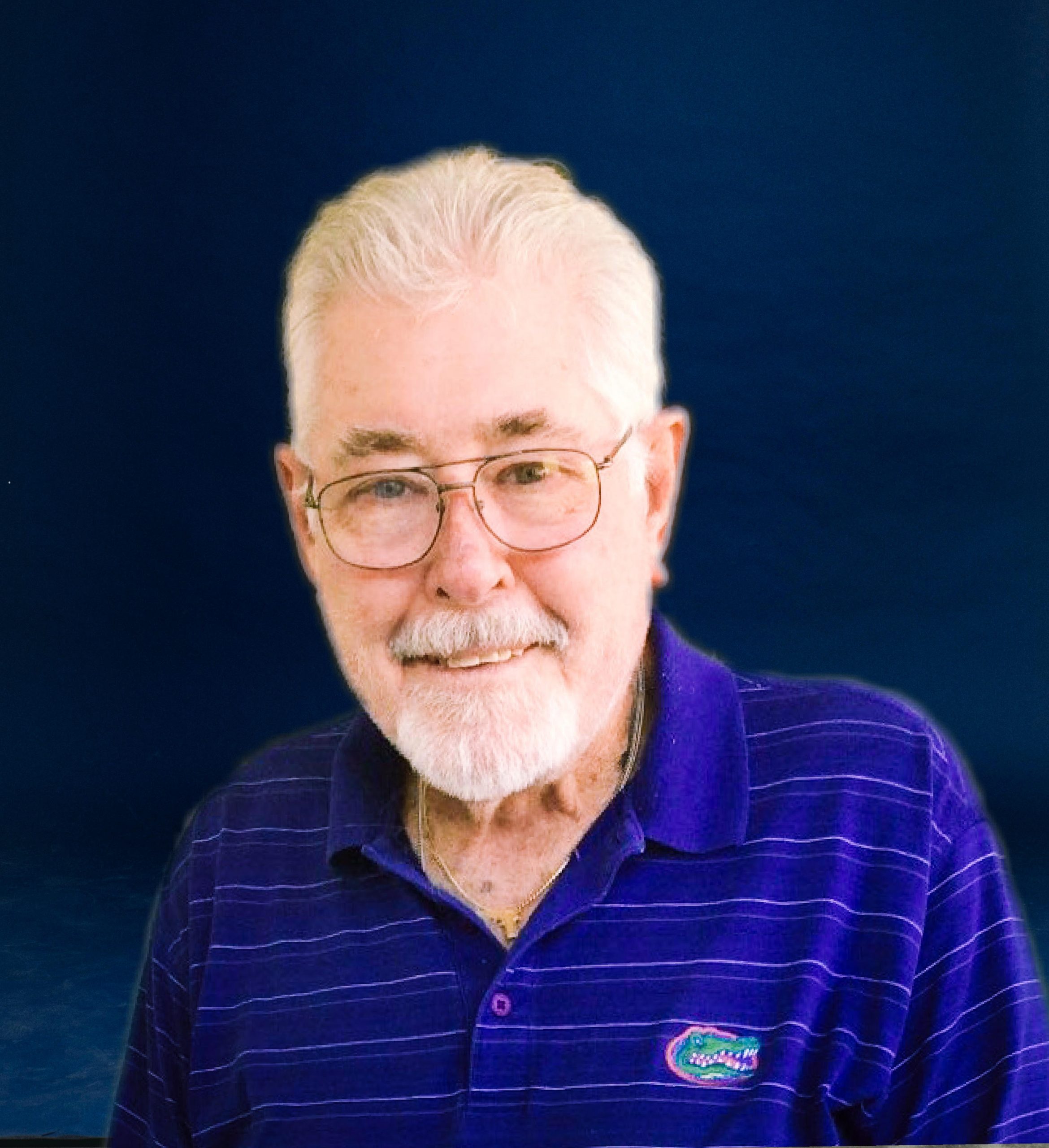 It is with great sadness that the family of Everett Vernon Schlechty, 80, of Land O’ Lakes, FL announce his passing. Known to most everyone as Vernon or “Vern”, he passed on Tuesday, February 11, 2020 at his home. Vernon was born February 20, 1939 in St. Helena, CA to the late Everett E. and Barbara E. Schlechty.

Vernon moved to Tampa, FL at the age of 7 and grew up in south Tampa. He attended Plant High School and in 1956 enlisted into the United States Marine Corps.

While serving in the Marine Corps, Vernon was awarded:

Vernon also had the distinct honor of trying out and being awarded a position on the Marine Corps pistol and rifle team. Vernon was honorably discharged from the Marine Corps at the rank of Corporal in 1961.

Vernon joined the City of Tampa Police Department as a Police Officer from 1962 to 1971. He returned to the department in 1975 as the Firearms instructor and Range Master for the City of Tampa Police Department in their training division. While with the department, Vernon was instrumental in developing the department’s combat arms training programs to ensure each and every officer was fully qualified and prepared to use their firearm in the course of their duties. On September 25, 2009 Vernon retired from the City of Tampa. At the time of his retirement, Vernon was known to have held the honor of being the longest tenured employee with the City of Tampa Police Department. After retirement, Vernon continued to teach firearms training with both Hillsborough County and Pasco County’s academies until 2017. Over all those years, Vernon became well-known and well-respected as a firearms expert and combat arms trainer throughout law enforcement and the firearms community.

Vernon was a loving Son, Brother, Husband, Father, Grandfather and Great Grandfather. He was a hard working man with a big heart, always had a hand to offer and always had a story or two to share. Vernon was also a lifetime donor to OneBlood. His blood contributions totaled over 30 gallons of blood and blood platelets with more than 236 visits to their local locations and that “Big Red Bus”. Vernon’s impact on the Tampa Bay Area and to the Law Enforcement Community will be greatly missed.

The Memorial Service for Everett Vernon Schlechty will be held at the Idlewild Baptist Church (Worship Center) on Wednesday February 26, 2020 with visitation taking place at 10am and the service to follow at 11am. Following the memorial service, Vernon’s remains will be laid to rest with full military honors at 2pm at the Florida National Cemetery, Bushnell, FL.

All are welcome to attend both the Memorial Service and the Funeral.

In lieu of flowers, donations in the memory of Everett Vernon Schlechty, may be made to OneBlood.

Blood Donations would be appreciated also in his honor.