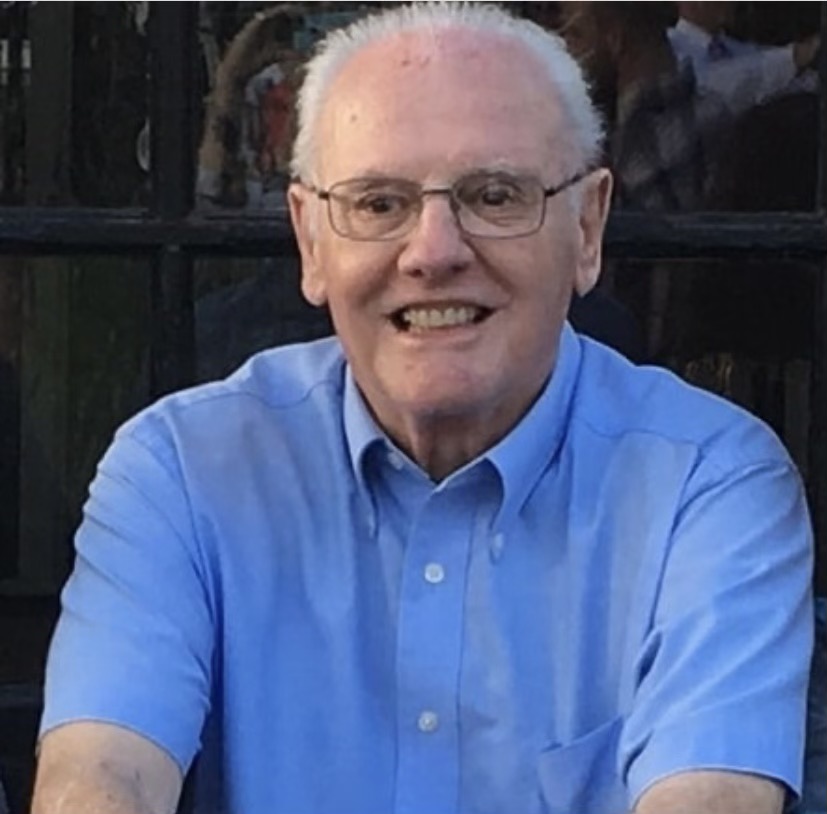 Gerald (Jerry) W. Hartman, 82, Jerry was born in South Bend, Indiana to Robert and Ellen Mae Hartman. He was preceded in death by his parents and brothers Robert Hartman, William Hartman, and sister Lois Everly. Jerry is survived by his daughters Brenda DeSpain, Judi Miller, Laurie Hartman, and Debby Widup.  He is also survived by numerous Grand Children and Great Grand Children. Jerry was a member of the Zephyrhills Moose Lodge, Am Vets and Elks Clubs.  He spent many enjoyable times with the members of the Moose Lodge. A private family memorial service will be held in South Bend Indiana at a future date. Memorial contributions may be made in his honor to the Zephyrhills Florida Moose Lodge.