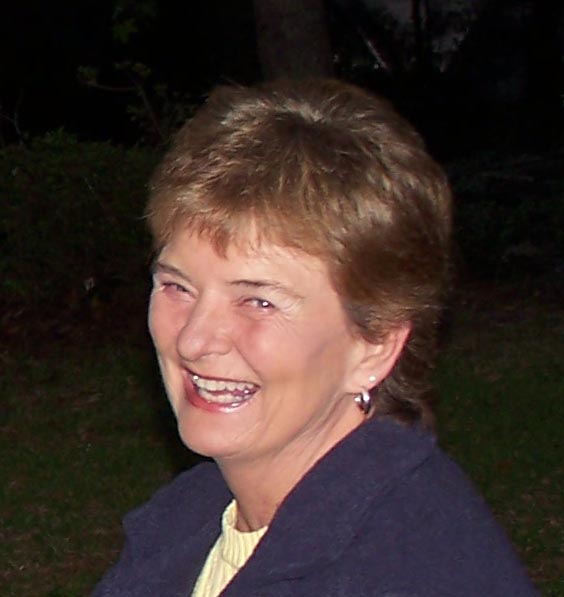 Jan Driver Pritchard of Lutz, FL, passed away peacefully at the Gulfside Regional Hospice on March 16, 2021.

She was born in Memphis, TN, to William Joshua Driver, Jr. and Peggy Fox Driver.  She graduated from the University of Florida and was always a passionate supporter of the Gators.  She was an advocate for vulnerable adults working for over 30 years as an Adult Abuse Investigator and later a trainer in the field.

The family will hold a private service.  The family request that any memorial donations be made to the charity of your choice in honor of Jan.