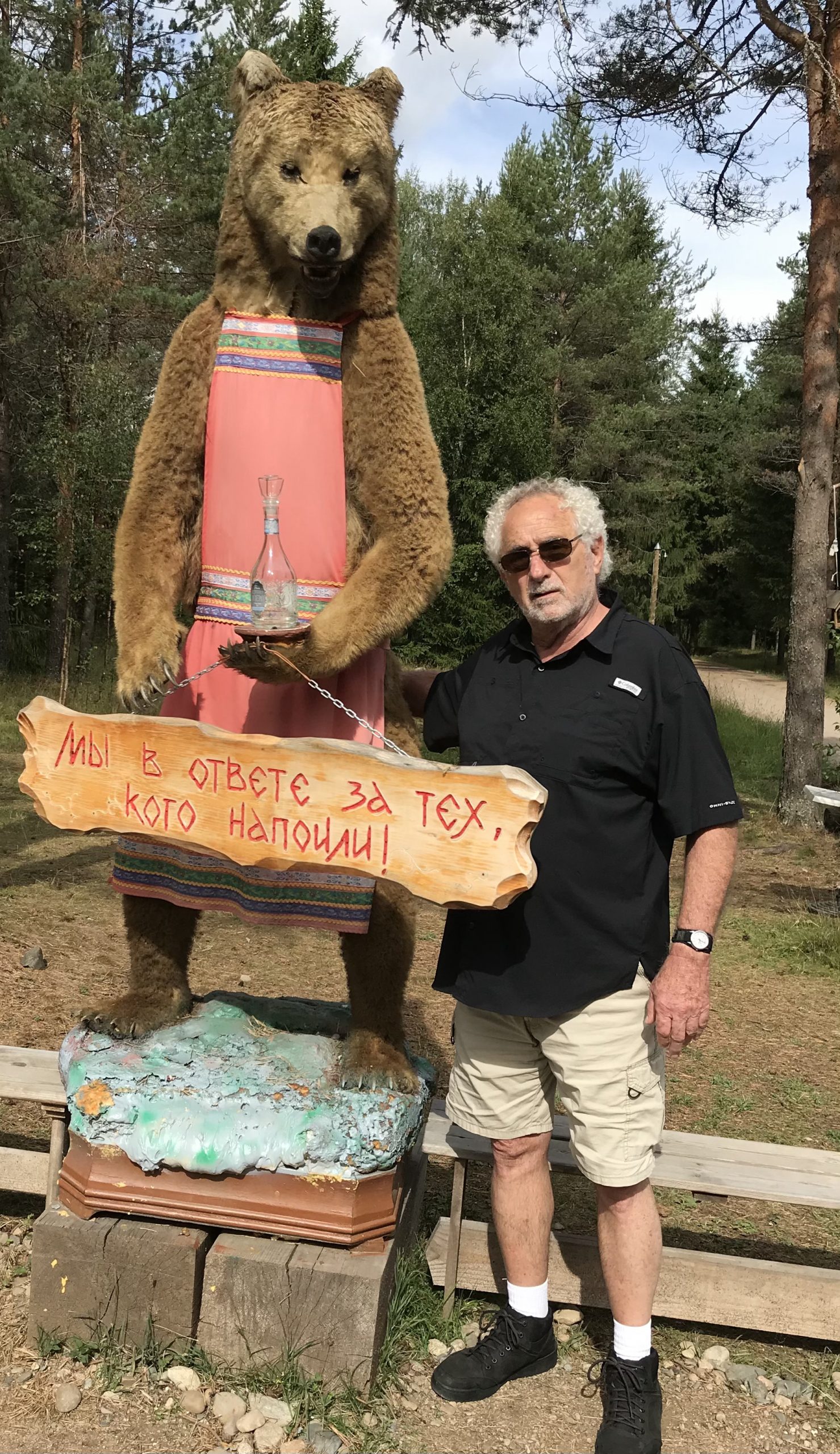 John Pfister passed away on April 4th,2021.  John loved his family, and he is survived by his wife, Linda, daughter Kimberly (Todd), son Lane (Laurie), and six grandchildren. He was a remarkable storyteller, a brilliant intellectual, and an accomplished professional in the many facets of his work. The first half of his career was in Michigan as a teacher, principal, and superintendent of schools. During this portion of his career, he was awarded an NAACP award and was recognized for his hard-earned efforts in desegregating schools. In Florida, he transitioned to a new career and thoroughly enjoyed being a real estate appraiser. In both segments of his careers, he was known and well-respected for his fairness and honesty.  John cherished adventure and traveling.  He loved animals, especially black bears, and a highlight for him was attending bear school where he interacted with wild bears and learned how to safely live among them in the mountains.  John will be missed by the countless individuals whose lives he has impacted as a teacher, husband, father, grandfather, and friend. Donations in John’s memory can be made to North American Bear Center, P.O. Box 161, Ely MN 55731, (bear.org) or a charity of your choice.  A private family celebration of life will take place in the North Georgia Mountains.