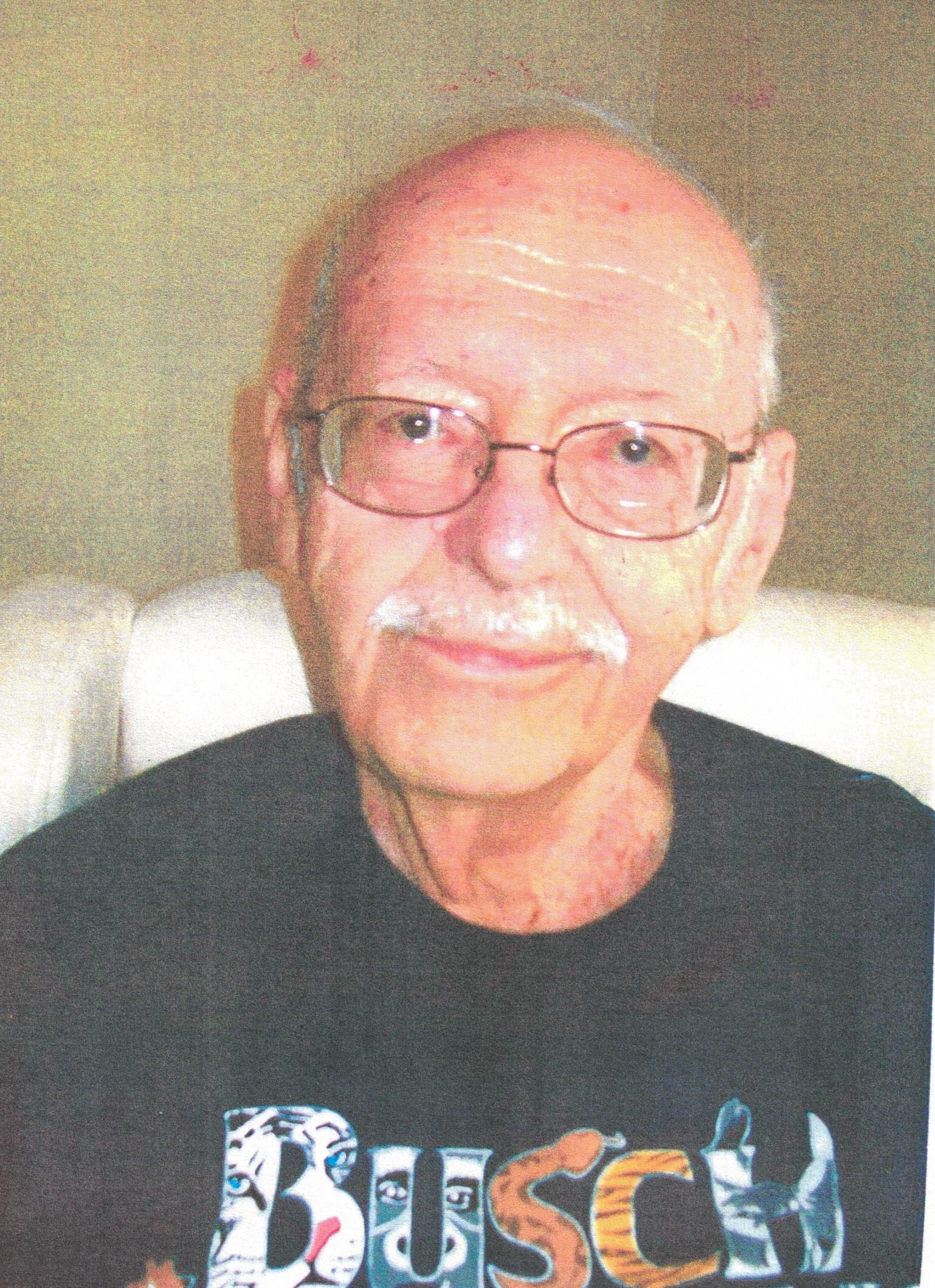 Joseph W. Henry, 95, passed away on Saturday, Nov. 7, after breaking his hip and then contracting pneumonia and sepsis. He leaves behind his wife, Dolores, 93; their oldest daughter Caryl and her husband, Gary, of Spring Hill; their son Joseph of Kissimmee, whose wife, Elaine, passed away three months ago; and was preceded in death in 2014 by their middle child, Janice Williams, who is survived by her husband, Ricky Williams Sr. of New Port Richey. He is also survived by nine grandchildren and four great-grandchildren. Joseph was born on May 28, 1925, in Rochester, N.Y. He graduated from the University of Rochester and spent a long career in engineering, serving most of his career at two electric utilities in Pennsylvania and New Jersey. He and Dolores Rodahl were married on Sept. 18, 1948, and celebrated their 70th anniversary in 2018 with a vow renewal ceremony at Crown Pointe retirement home in Spring Hill, their current residence. They retired in 1985 in Crystal River and then lived in Riverhaven Village in
Homosassa for 30 years beginning in 1986. They attended and served at First United Methodist Church of Homosassa for more than two decades, developing many close friendships with other parishioners and serving in various capacities. Joseph also was elected several times to the Homosassa Special Water District Board of Commissioners.

There will not be a formal funeral service held. Joseph’s ashes will be interred at the First United Methodist Church of Homosassa columbarium.