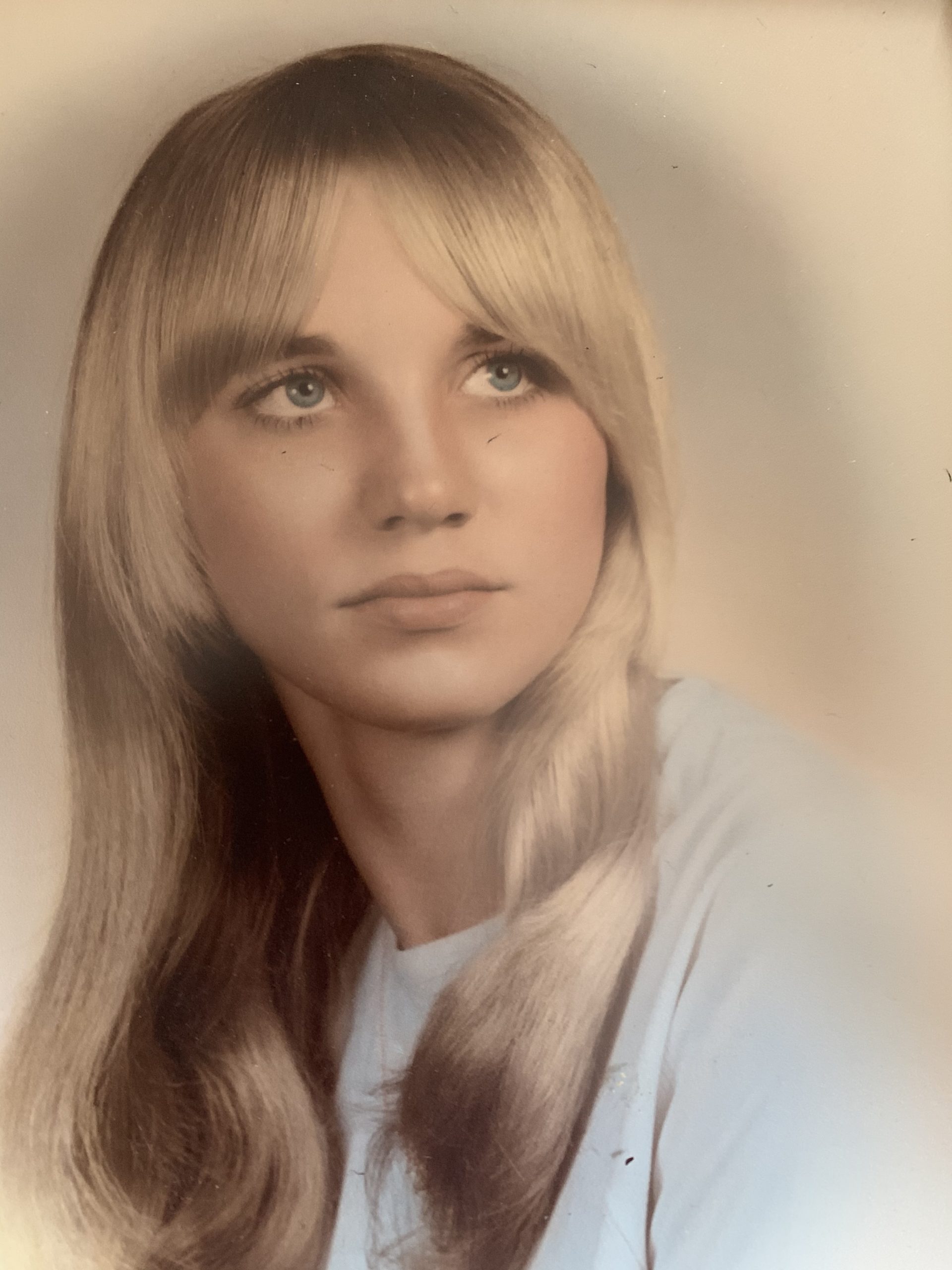 Mitchell, Linda Jane, 66; passed away on October 6, 2020 in Wesley Chapel, Florida.  Linda was born in Cuyahoga, Ohio to James & Martha(Adams) McKenzie on December 13, 1953.  She spent most of her time with her grandchildren and enjoyed every minute of it.  Linda is survived by her beloved husband of 48 years Donald; son Donny Mitchell; daughter Heather Ware; her parents James and Martha McKenzie; brothers Thomas McKenzie, David McKenzie, James McKenzie & Ricky McKenzie; sister Marty McKenzie; and all her loving grandchildren.  She was predeceased by her brother Randy McKenzie.  Services will be privately held by the family.  Arrangements have been entrusted to Coastal Cremations Lutz.