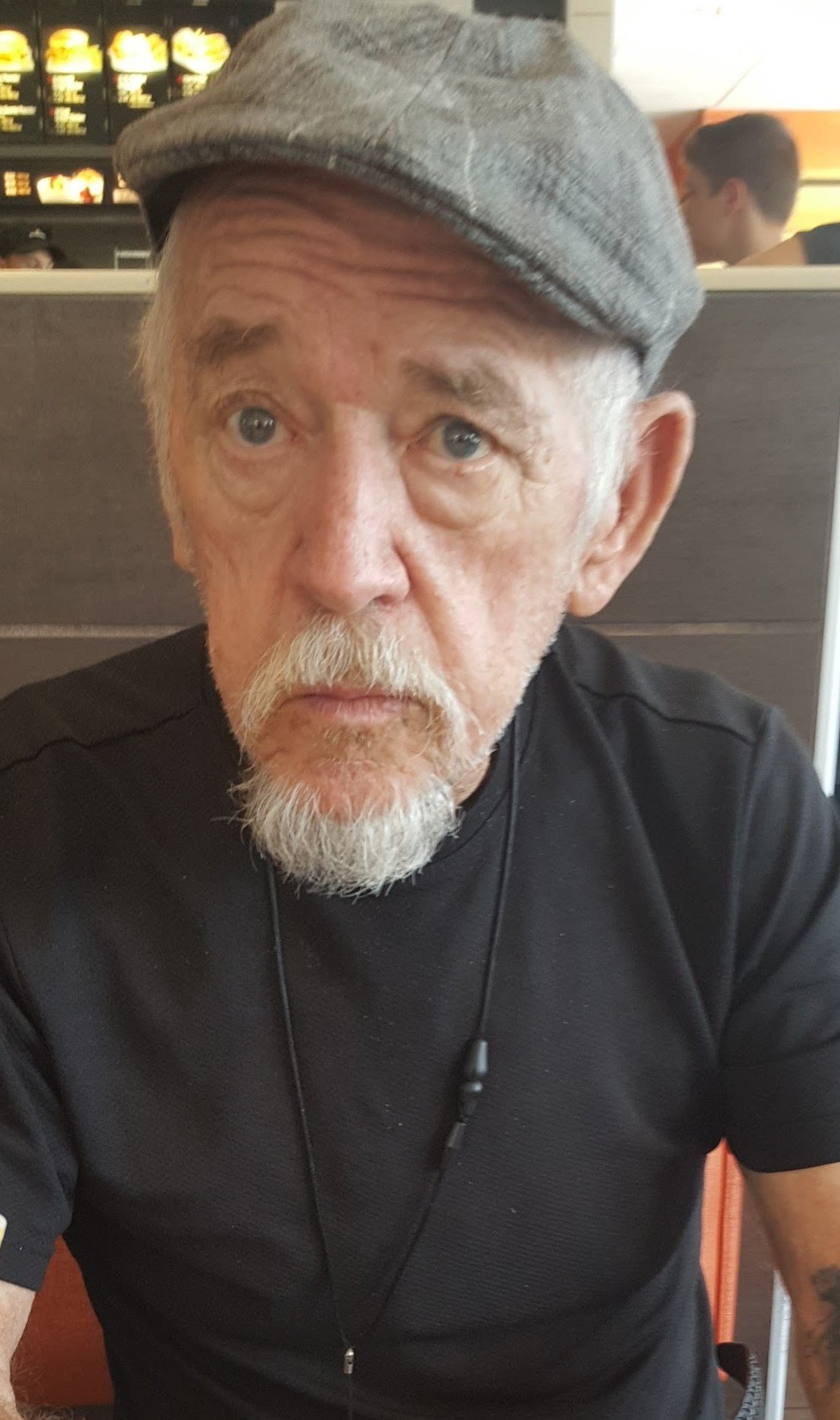 Paul “Buddy” Miller, a lifelong member of the amusement business, passed away peacefully at home surrounded by his family on November 4, 2020 at age 77.
Paul was born to Paul A. Miller and Lecta Jean Miller on August 29, 1943 in Indianapolis, Indiana.
He was born into a family of unique entrepreneurs resulting in many first in the Circus and Carnival Industry.
He met his wife Mary in the amusement business and also his wife Kay. Buddy and Kay remained dedicated to each other and to the industry until her passing.
Paul “Buddy” was a family patriarch and dedicated showmen and was known by most as the “fixer”. He received numerous commendations for his work with Children’s Miracle Network and many organizations. Always giving back to the community and to his family. He built his entire show around the traveling church and school, he wanted to make sure his grand children received an education while traveling with their families and also the word of God. Him and his wife Kay were devoted Christians and played a part in bringing traveling Christian schools to an industry that the children were often pulled out of school or separated from parents for extended periods of time.
He will be greatly missed.
He is preceded by his wives Kay Miller, Mary Miller his father Paul Miller and mother Lecta Jean Miller.
He is survived by his brother Lyle Miller, son Sean Miller (wife Cynthia Miller) son Danny Miller, daughter Wendy Miller ( Dave Personette) daughter Desiraye Agee. His grand children Danny Heckman(Jessica) Derrick Heckman, Melanie Heckman, Alicia VanAuken, Alexis Miller, Andrew Brender, Amber Schmidt, Ashley Miller, Autumn Miller and Demi Miller. and his great grandchildren and numerous nieces and nephews.
A celebration of life will be held in his honor on Sunday November 15, 2020 at 21349 Paoli drive, Land O Lakes Fl. 34639. We will have a pot luck dinner following service. If you would like to bring your special dish. Due to social distancing the service will be held outdoors please rsvp if you plan to attend.
contact Sean Miller for further details 863-838-7663
SEND FLOWERS