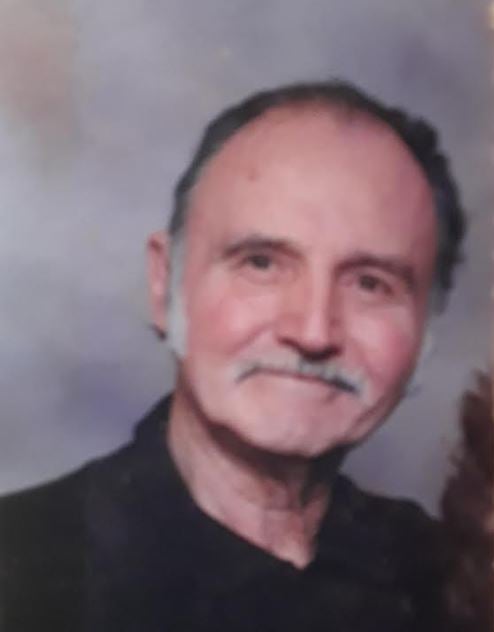 Richard A. Charpentier, age 90, passed away on May 1, 2020 at home in Lutz, FL. Richard, also fondly known as “Frenchy,” was born in Holyoke, Massachusetts on September 8, 1929 to the late Albert Charpentier and Beatrice Labrecque. He graduated from Holyoke High School and honorably served in the Air National Guard. Richard spent the majority of his career in construction, building homes, and as a talented carpenter. He lived in Live Oak, Florida for over 25 years where he made many friends and strong connections. Richard was a Christian who always took pride in helping others. In his spare time, he enjoyed finding and collecting art work and various treasures. He also loved to joke and laugh, tell stories, and most importantly, produce smiles. Richard will be dearly missed by his wife, Carol Charpentier; children, Laurie, Richard, David, and Gary Charpentier; step-children, Thomas and James LaPoint, Donna Lybrand, Ava Grace, Jeffrey Green-Gray, and Jimmy Ruis; brothers, Russell and Raymond Charpentier; as well as his many grandchildren, nieces, nephews, and friends. He was preceded in death by his siblings, Robert and Roland Charpentier, and Annette Finnegan. A Celebration of Richard’s Life will be held at a later date to be announced.