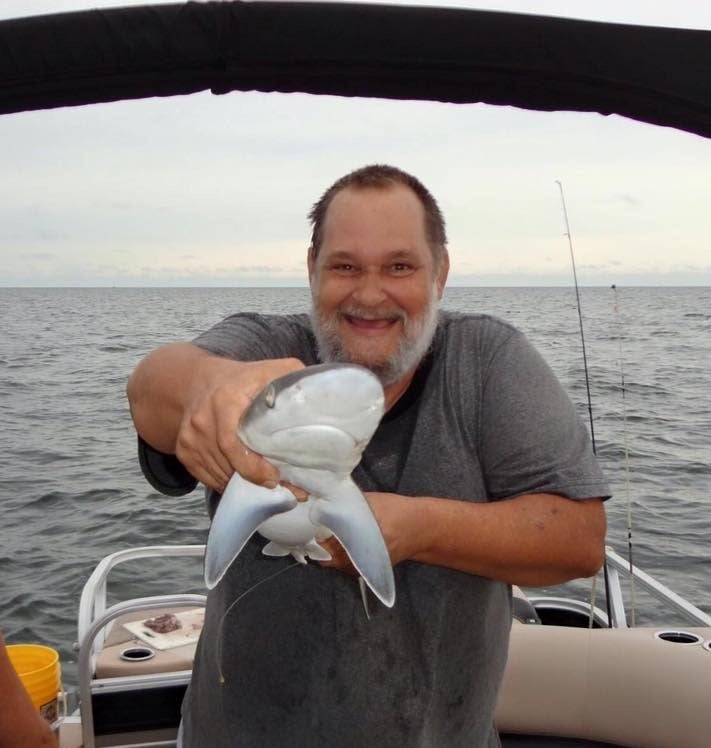 Richard Ketchum
11/19/1959 -10/07/2020
Richard was born in Holland Mi and moved to Florida in 1994. Richard is survived by his wife of 41 years Marjorie Martin, his 2 children Amanda Prestigiacomo, (son in law)Peter Prestigiacomo, Nicholas Ketchum, (daughter in law) Amy Ketchum, 8 grandchildren, his mother, 3 brothers, 1 sister, nieces and a nephews, Father in law Thomas Martin and wife Linda Martin.
Richard loved his job at Thermotron as a welder and fabricator till he moved to Florida.  He also found work in Florida as a welder and fabricator.  He enjoyed woodworking and made many wooden toys he donated, toys and furniture for his children and grandchildren.  He enjoyed fishing in Michigan and Florida.  He enjoyed going to the local parks with his grandchildren and dogs.
He became disabled and had to retire in 2005, and continued to have many health problems. He passed away from natural causes in his sleep.
SEND FLOWERS