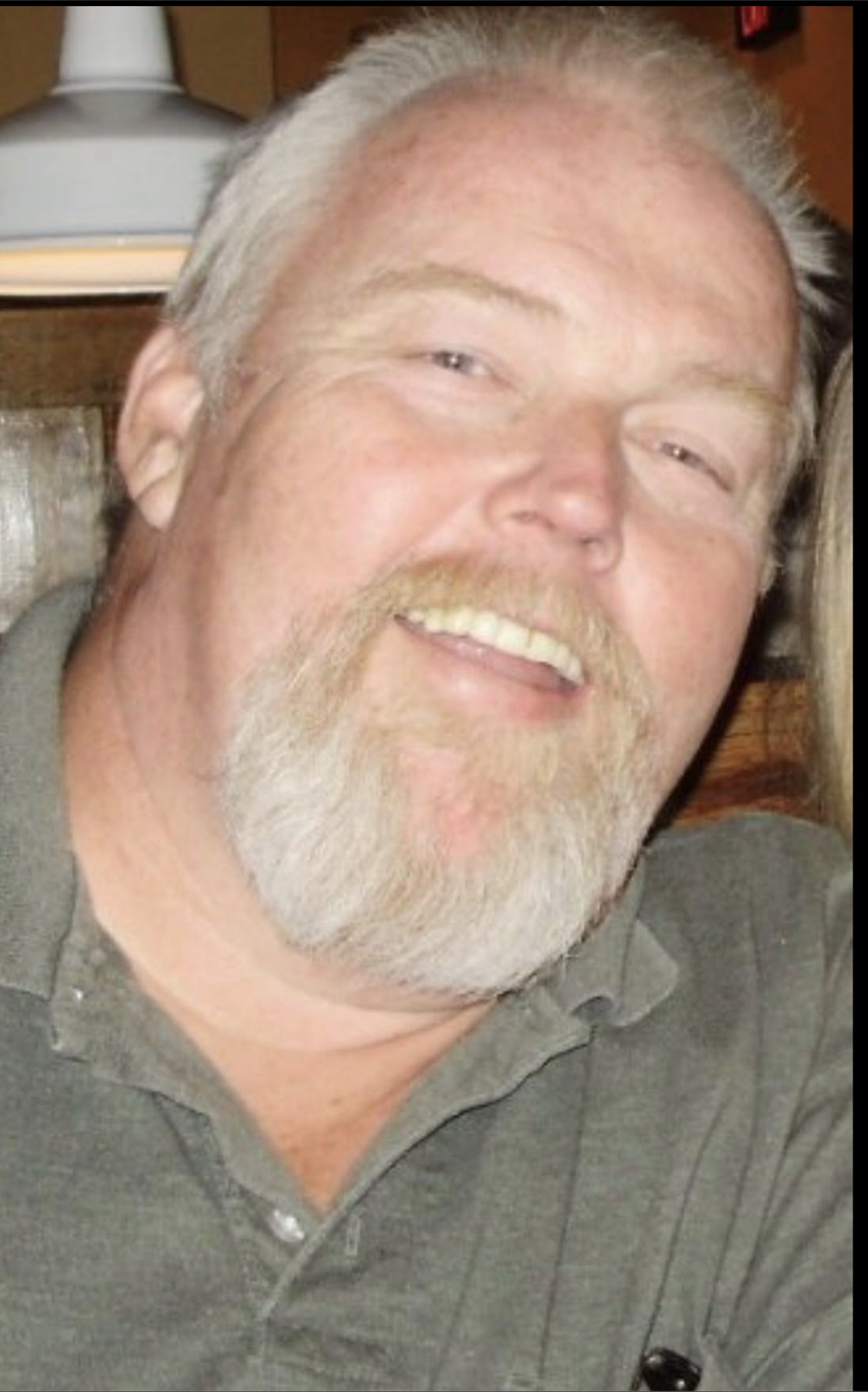 Robert “Bob” Lee Smith, 68 of Zephyrhills, passed away on Monday, November 15, 2021 at home with his best friend, Lori Ann Salter by his side. He was born in Durham, North Carolina and moved to Florida in 1989 from York, Pennsylvania. Bob was an avid motorcycle rider and bowler. He is survived by his best friend and caregiver, Lori Ann Salter; his son, Samuel Smith; brothers, John W. and Jimmy. Also surviving are his grandchildren. Shayla, Alyssa and Sammy. Bob was predeceased by his brothers, Ricky and Raymond and his sisters, Mary, Elizabeth and Carol. A  Celebration of Bob’s Life will be held at a later date.