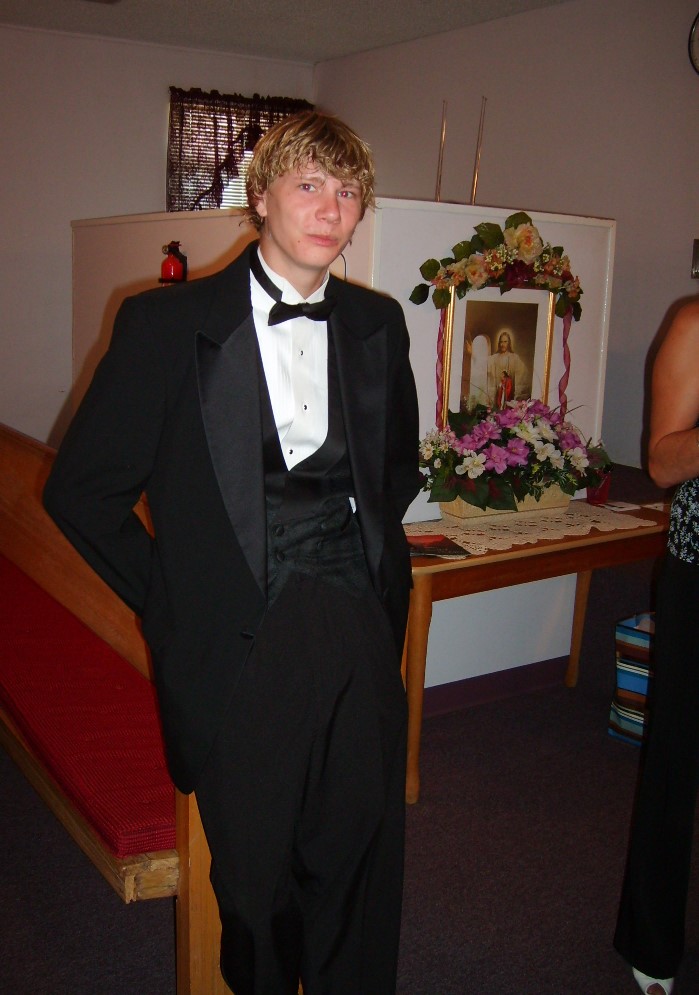 Robert Karl Perkins, age 31,  of Port Richey, Florida passed on August 24, 2019. He was born on June 23, 1988 in Tahlequah, OK. Robert Karl Perkins was survived by mother Elke, sister Alisha, brother David and wife Sierra, brother Darian and sister Crystal. He was survived by nieces Melanie, Temperance, Lilyah and Jesse and Espin. He was survived by nephew Atom. Robert was cremated at Coastal Cremations around 10 am on August 28, 2019. Services will be held on Sunday, September 1, 2019 @ 2:00 p.m. at Beacon Square Civic Association located at 3741 Bradford Drive, Holiday, Florida 34691. 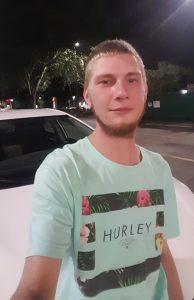