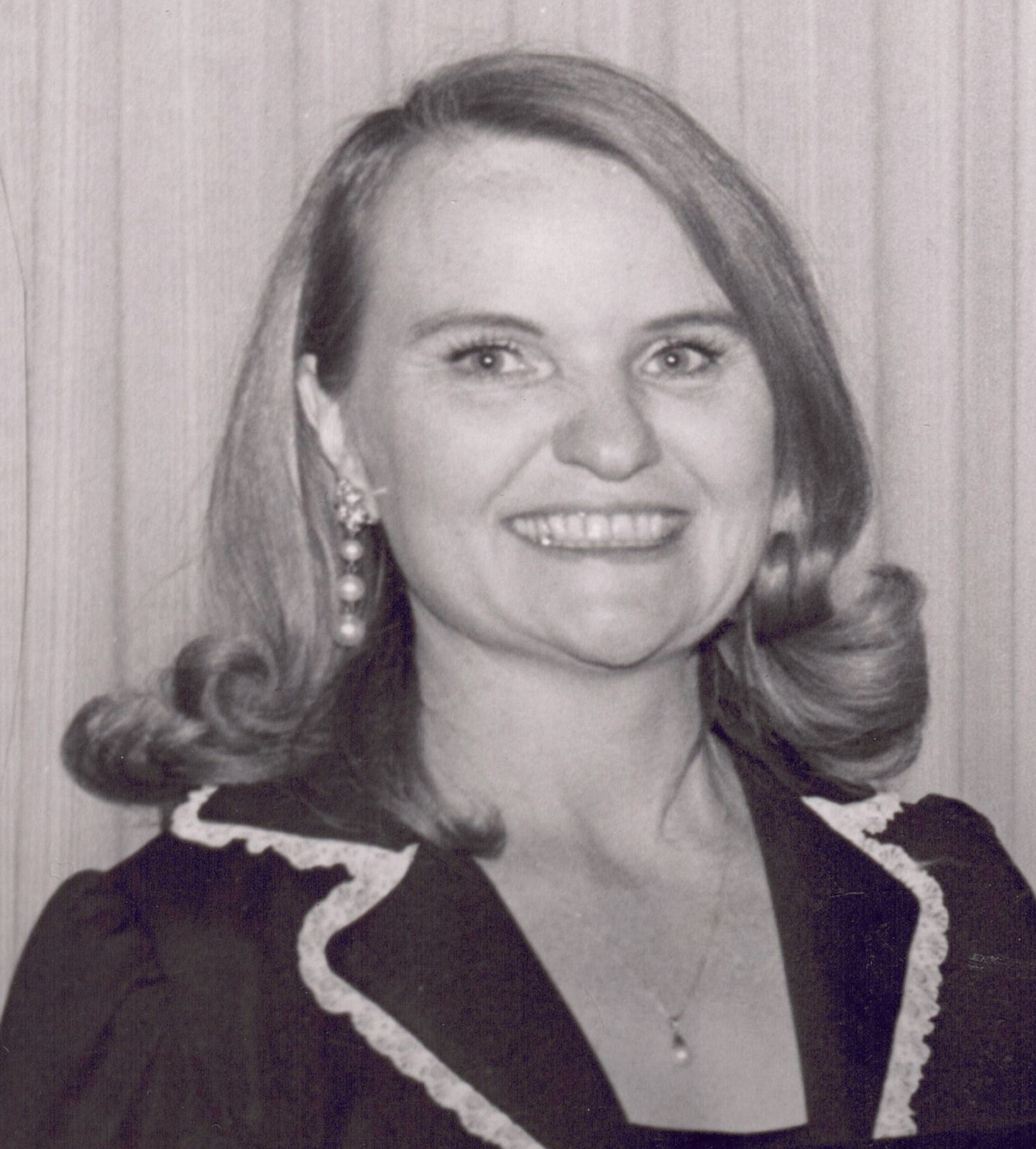 Rosemary passed away peacefully in her sleep.  The last of the Fred Ahrens Sr. family, Rosemary is joining all of her siblings, her parents and beloved husband Bob in heaven.  The angelic  bartenders are scrambling to figure out how one group of redheads could possibly drink this much, all while placing bets on any and everything they can.  This raucous good time started years ago and Rosemary is the last one to join the party.  I have no doubt, that her brother Fred Jr. is the one who will be the first one to greet her in heaven and welcome her to the party.  Followed by Phyllis, Cricket and Joyce hugging and talking over each other.  Her beloved Bob will wink at her from the bar, knowing that they are at last reunited.  And I like to think that Grandma and Grandpa greet her last – finally recognizing that Rosemary was the true star of the family.
She begrudgingly leaves behind her two sons Bryan and Greg and their spouses (Debbie and Heather) as well as her grandchildren – Jacqueline, Gina, Brandon Christopher, Brandon Scott and Ally. She was blessed to meet her great grandchildren – Holden, Ryleigh, and sweet baby Charlie.  She was extremely grateful that Greg was with her for the past several months before her passing.  She greatly enjoyed the bell that her daughter in law Heather sent her and took great pleasure in having Greg wait on her.  Repeatedly.  Multiple times a day. In true Greg fashion, he used this time learning about Rosemary’s “exploits” that included a pirate, Stevie Wonder’s piano player, and various other characters.
Rosemary was definitely the best communicator in the group – not that this bar was very high between the Ahrens clan.  Rosemary was the one that brought the connective tissue with her thoughtful birthday greetings and group emails.
Rosemary was often characterized as the wild one but think about this differently.  She is a survivor and perhaps the strongest of all.  She is greatly respected as a mother who faced tragedy, a fiercely determined woman who wouldn’t settle for less,  and a woman who treasured family.
At times her life was not easy but throughout there was much joy and more than a few dogs.  She finally had daughters once Bryan and Greg married.   And with Bob, she finally had the marriage and love that she was so worthy of.  As much as we mourn her loss, it is heartwarming to think these kindred spirits are once again reunited and the celebration going on in heaven is one for the ages.